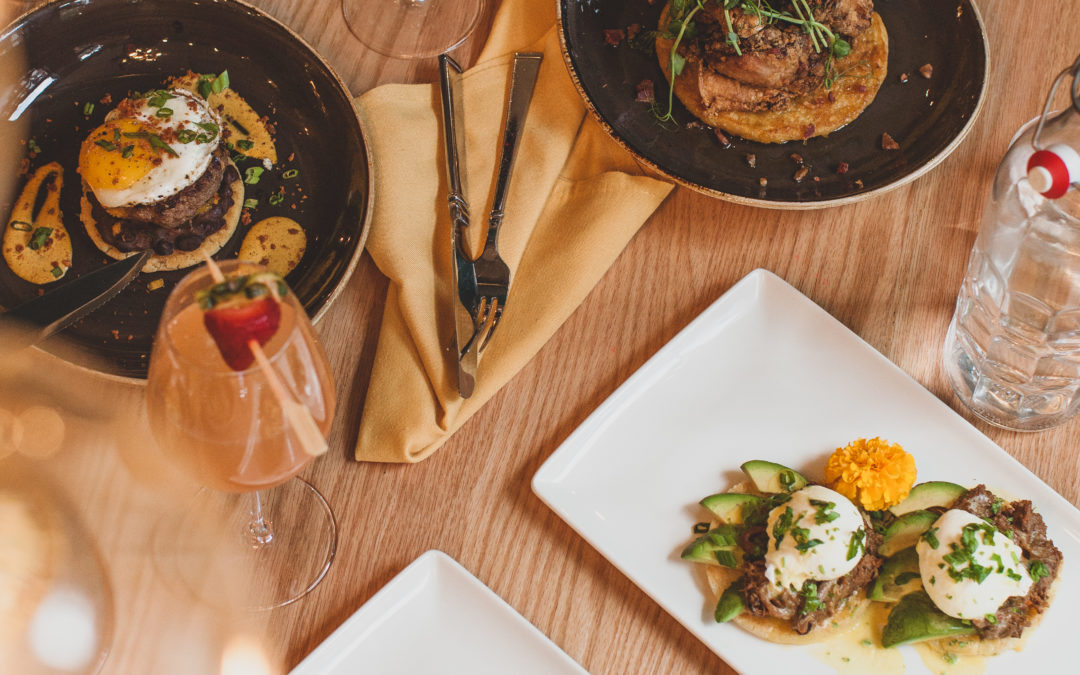 An Over-the-Rhine restaurant specializing in Venezuelan cuisine with a Caribbean flair has opened its doors for a staple of that neighborhood – Sunday brunch.

Maize Arepas and Bar originally opened at 1438 Race St. on July 14. The restaurant is influenced primarily by the culinary traditions of Venezuela and Puerto Rico, acknowledging the influences of Africa, India and Spain on that cuisine.

Brunch at Maize started on Father’s Day as a trial run. Owners Angel Batista and Louisa Reckman took some time off to perfect the menu and brought it back on July 14. Brunch runs 11 a.m.-4 p.m. on Sundays. The restaurant will have DJs playing during those hours.

“You’ll see the familiar things, but on the flip side of it, it’s done our way – the Latin American way,” Batista told me.